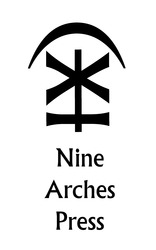 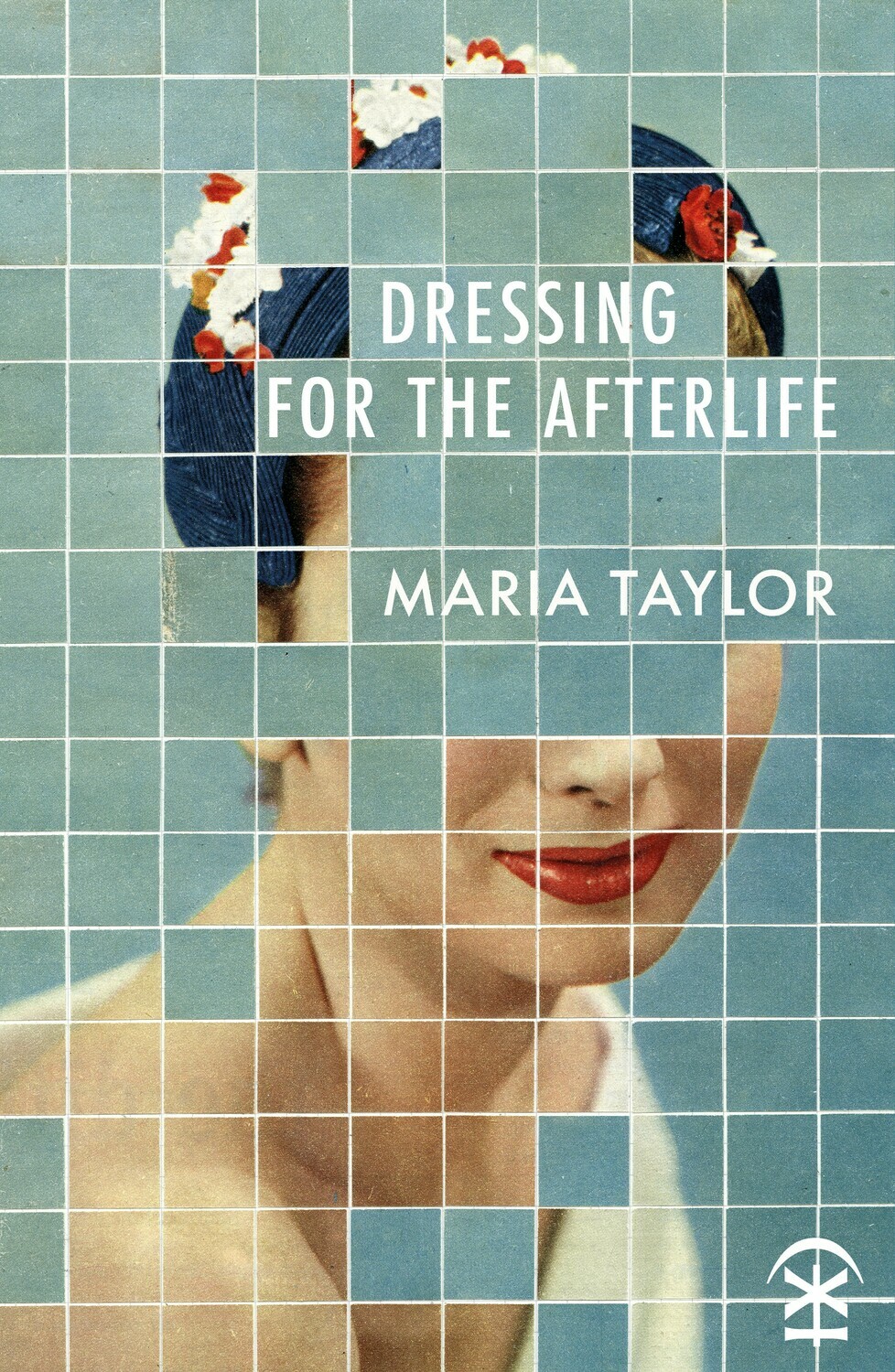 Dressing for the Afterlife - Maria Taylor

Dressing for the Afterlife is a diamond-tough and tender second collection of poems from British Cypriot poet Maria Taylor, which explores love, life, and how we adapt to the passage of time. From the steely glamour of silent film-star goddesses to moonlit seasons and the ghosts of other possible, parallel lives, these poems shimmy and glimmer bittersweet with humour and brio, as Taylor conjures afresh a world where Joan Crawford feistily simmers and James Bond’s modern incarnation is mistaken for an illicit lover.

Consistently crisp and vivid, these poems examine motherhood, heritage and inheritance, finding stories woven in girlhood’s faltering dance-steps, the thrum of the sewing-machine at the end-days of the rag trade, or the fizz and bubble of a chip-shop fryer. And throughout, breaking through, is the sense of women finding their wings and taking flight - “and her wings, what wings she has” - as Taylor’s own poems soar and defiantly choose their own adventures.

Praise for Dressing for the Afterlife

"Maria Taylor's new collection is exhilaratingly bold. These imaginative poems strike at the edges of form and emotional experience to uncover glittering seams: 'Winter made me a Wall-Street crash' announces one speaker while another finds herself 'ice-skating / into someone else's life'. They are consistently surprising, a horse revealed as Dustin Hoffman, a married woman irritated at discovering Daniel Craig in her bed. It's also a beautifully structured book, the film stars who people its pages forming a cohesive gossipy backdrop. By turns hilarious and stirring, Dressing for the Afterlife is a cinematic gathering I know I'll replay again and again." – John McCullough

Maria Taylor is a British Cypriot poet, critic and reviewer who has been published in The Rialto, Magma and The TLS, among other publications. Her debut collection of poetry, Melanchrini, was shortlisted for the Michael Murphy Memorial Prize, and her poetry featured in the Penguin anthology The Poetry of Sex, edited by Sophie Hannah. She has a pamphlet, Instructions for Making Me (2016), and is also the creator of Poetry Bingo, a quirky set of cards which are part game and part concrete poem, both from HappenStance. She is also a keen runner and walker and lives in Leicestershire.

Save this product for later
Display prices in: GBP